Last night, 21 October, a dog named Pebbles went missing from her home in TTDI, causing her owner to frantically search for her

Preeta Sharenia wrote in a TTDI residents' group on Facebook that her dog was last seen walking past the guardhouse at their condominium at around 11pm.

After failing to find Pebbles, she urged anyone who had seen her 'shi-pom' to contact her immediately, explaining that her dog could not see very well. 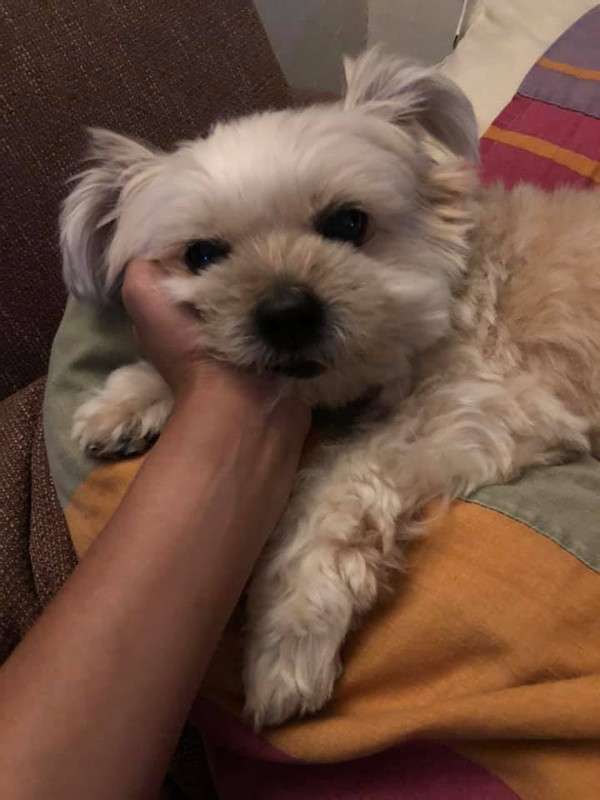 Later that night, someone spotted Pebbles happily trotting along the LDP highway

Worried for the dog's safety, the driver switched on her hazard lights, slowed down behind the dog, and alerted her sister and other residents in the area to check if anyone had a missing dog.

"Cars were speeding very fast on the highway and the dog looked like it was slightly blind," the driver shared with SAYS. 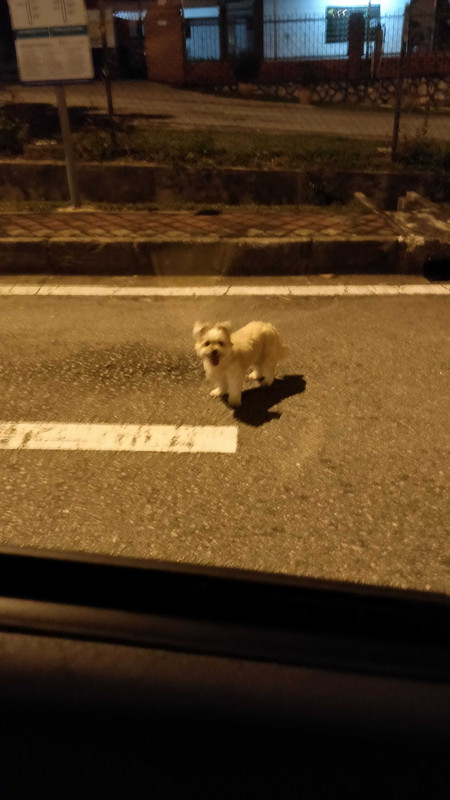 When another car spotted Pebbles, that driver attempted to catch her but the dog ended up running against traffic on the fast lane.

"Seeing as she was clearly someone's pet, my sister immediately posted up the photos and videos I had sent to her in Facebook groups and WhatsApp group chats," she added.

Not long after, Malaysians who knew about the missing dog began tagging her owner in the comments and alerting her about Pebbles' whereabouts 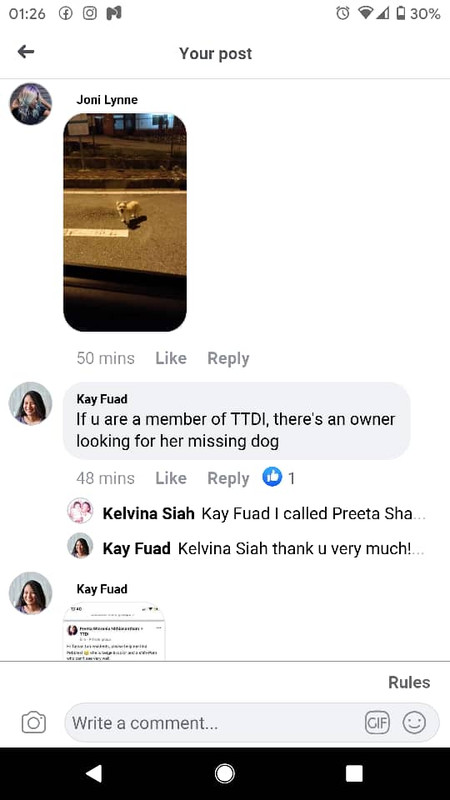 Preeta immediately drove to the area but it appeared that Pebbles was still nowhere to be seen.

Seeing as a motorcyclist had also spotted the dog running, the driver said that perhaps the guy had tried to rescue it.

After a gruelling 30-minute search, Pebbles was finally found!

Preeta shared that police had helped to block the road when they found out about the runaway dog.

"I'm with the polis bantuan and it's a miracle that they took the number of a man who took Pebbles along with him as he was crossing the highway," she wrote in an update on her post. 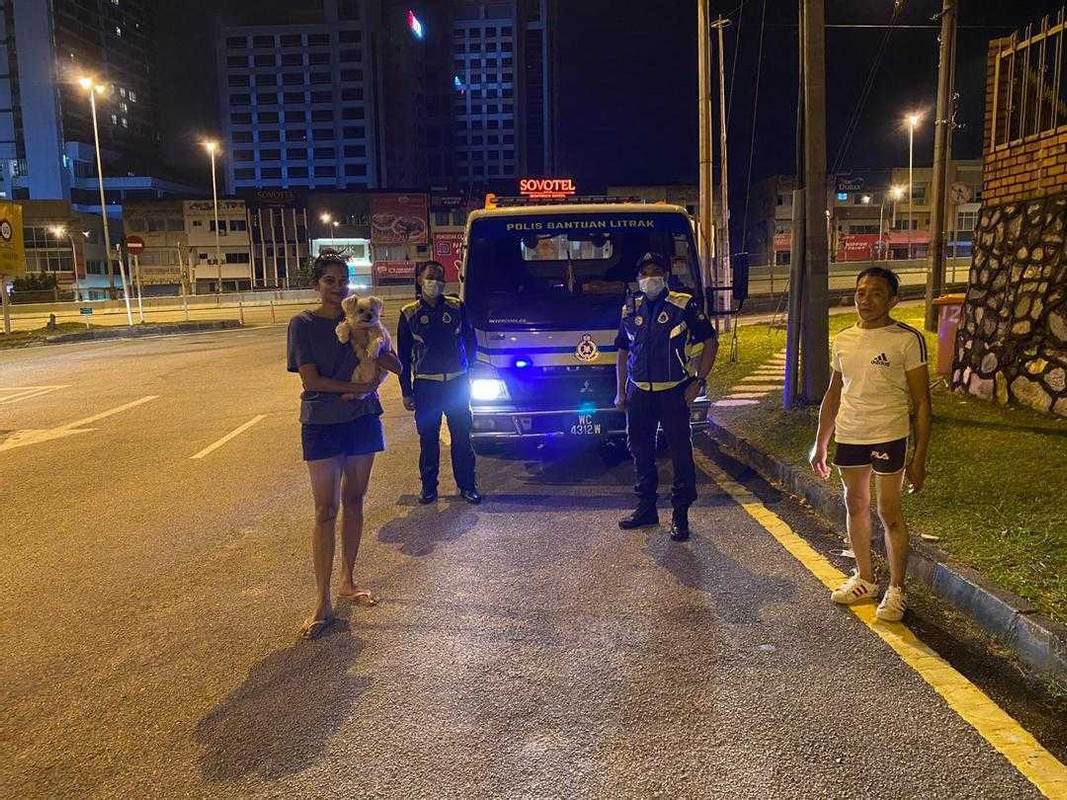 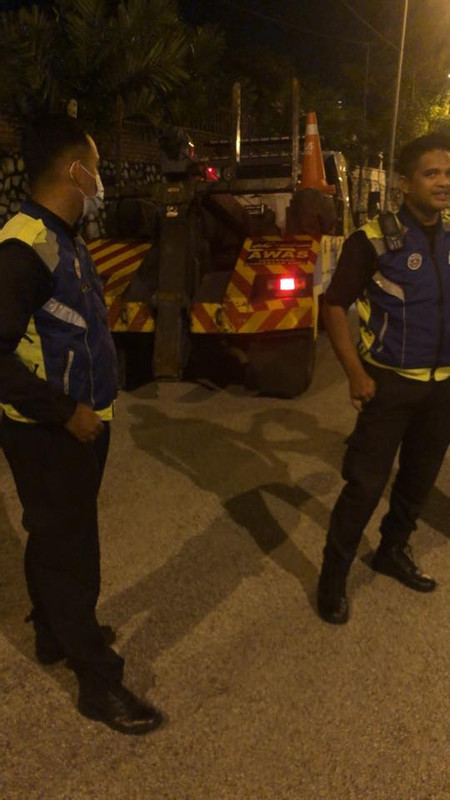 All those involved in the rescue mission were relieved, including those who had alerted the owner online and in group chats 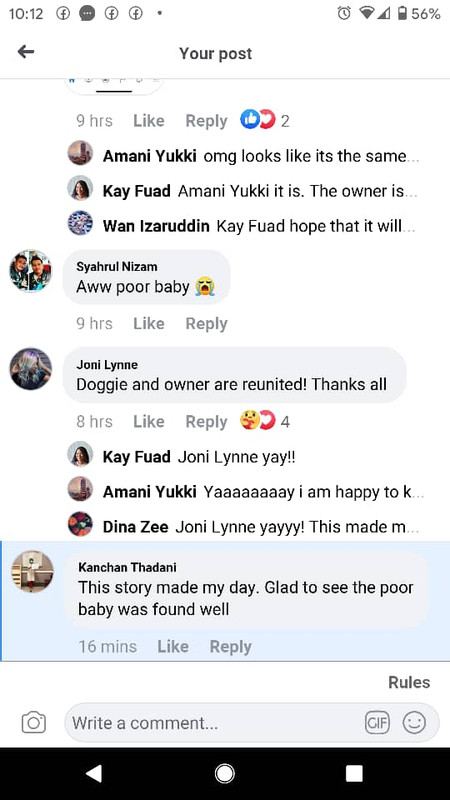 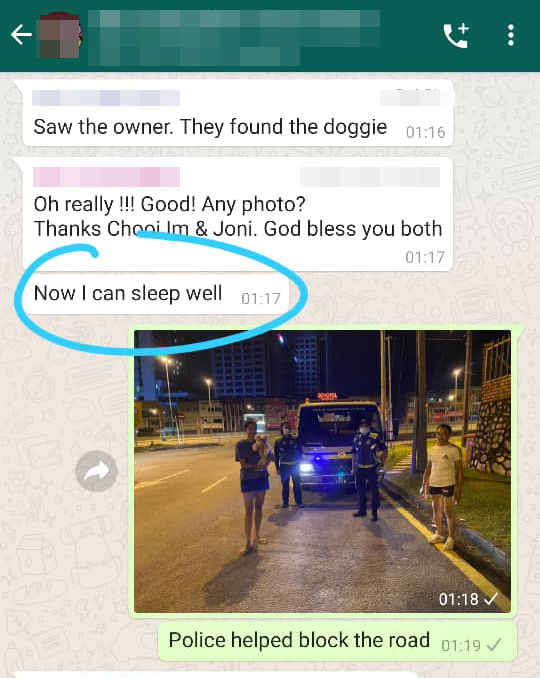 Preeta shared with SAYS that Pebbles is 14 years old, is very smart, and acts like a pup but her eyesight is also getting blurry due to cataract.

"[This is the] first time ever she's walked out of the house or even walked out without me. She's usually familiar with the area and comes back very gung ho. Power of social media, community, and cops."